I want to consider myself a debutant and work towards it: Mimi Chakraborty 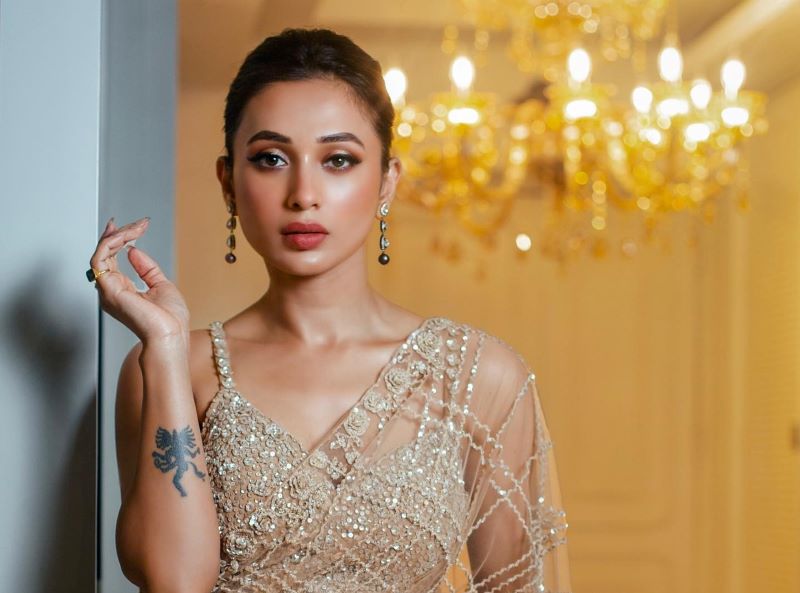 After playing an advocate's role in Arindam Sil's courtroom drama Dhananjay, Tollywood actor-MP Mimi Chakraborty paired with the veteran filmmaker again for a dark thriller Khela Jawkhon, an SVF production. Ahead of the film's Dec 2 release, India Blooms correspondent Souvik Ghosh catches up with the leading Bengali actor over a cup of coffee on a winter afternoon.

Q. You have featured in various forms of thriller recurrently in your career. Was it a conscious approach?

A. I would say Khela Jawkhon is my first out-and-out thriller. Films like Gangster, Golpo Holeo Shotti were thrillers but of different sorts.

Q. How has your experience of working with Arindam Sil been for the second time?

A. My first experience with him (Arindam Sil) was amazing because I was playing a very difficult role of a lawyer with a lot of dialogue. It (Dhananjay) was a courtroom drama. He gave me a lot of comfort zones so that I could act and be comfortable and be in my space.

He is a director on whom an actor can rely. Actors get a lot of liberty from him.

Q. Does that liberty encourage you to offer inputs during shooting considering your experience?

A. Definitely. I believe all actors with experience and learning have something to put on the table and that is how they shape a character. There remains homework while slipping into a character.

Q. Tell us briefly about getting into the headspace of Urmi (Mimi's character in Khela Jawkhon).

A. I used to do homework for Urmi by writing down notes. I had to physically change myself to become Urmi, who recovers from coma after nine months.

Q. How do you come out of a character, especially after playing an intense one?

A. Characters that are completely not relatable consume a lot of us. Post-shoot, I feel like taking a warm shower and getting out of character, and sleeping well. 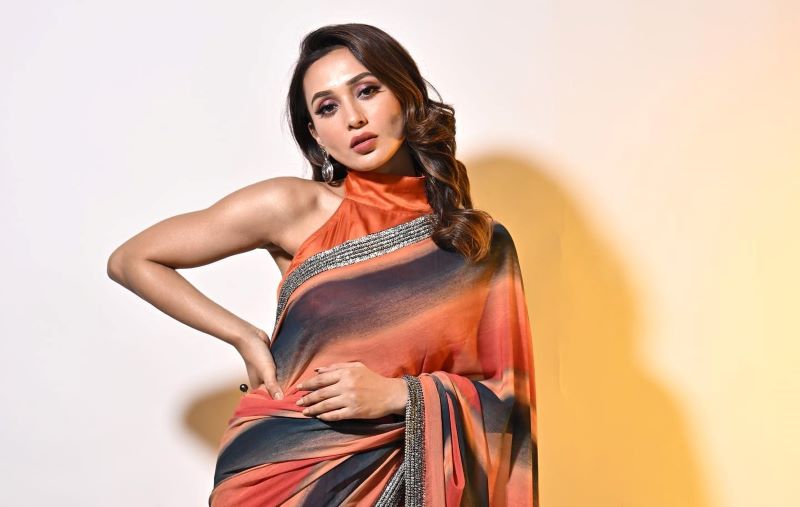 Q. Was there any moment in Khela Jawkhon that triggered you emotionally at a personal level?

A. I had actually broken down during a scene that shows Urmi entering a room where her son's dead body is kept. I had probably passed out as I don't remember much after that. The scene rekindled the memory of my pet's death, from which I was still recovering at that point in time.

Q. Your pairing with Arjun (Chakrabarty) always reminds the audience of Gaaner Oparey days. How difficult is it for a pair to recreate the onscreen magic with a different script after such a success?

A. I think the audience will never be able to forget those two characters. People have lived with Gora and Pupe (Arjun Chakrabarty and Mimi Chakraborty as a pair in Gaaner Oparey) and their romance. It was a cult.

Sometimes I become clueless about how I had pulled off the chemistry in Gaaner Oparey. Gora-Pupe was the best we had. We are not trying to replicate anything. 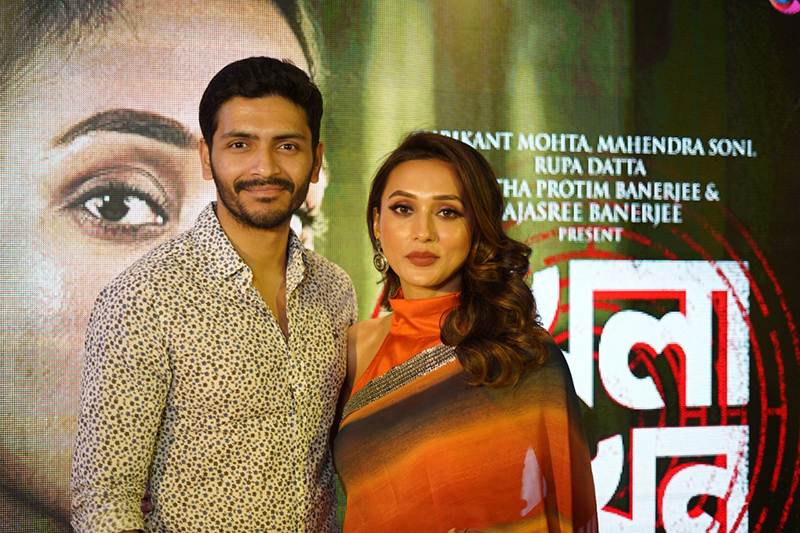 Q. How did the vibe between you and Arjun (Chakrabarty) change over the years, or has it even changed?

A. The onset vibe has always been good. I love everything on my set.

Q. You are one of the few contemporary actors who have worked with the celebrated filmmakers with whom one would aspire to collaborate.

A. I believe I will be able to repeat working with all of them (laughs). I want to work with a lot more directors. I want to think of myself as a debutant and work in that process (smiles).

Q. How do you assess your own performance since you don't watch your films?

A. I don't, I don't watch my films. I haven't even watched Gaaner Opare, Bojhena Shey Bojhena, Khaad, Proloy. I am aware of what I have done. But every time I watch a clip of my films, I feel like I could have done that better now. Now I am taking up the courage to watch my work. But I definitely watch the film pre-release before the final cut.

Q. Your feeling that you could give better shots had the films being made now definitely implies your growth. Isn't it?

A. I hope so. My mum loves watching my comedy ones. She doesn't like watching me dead or sad onscreen. I will watch my films alone probably, someday (laughs). 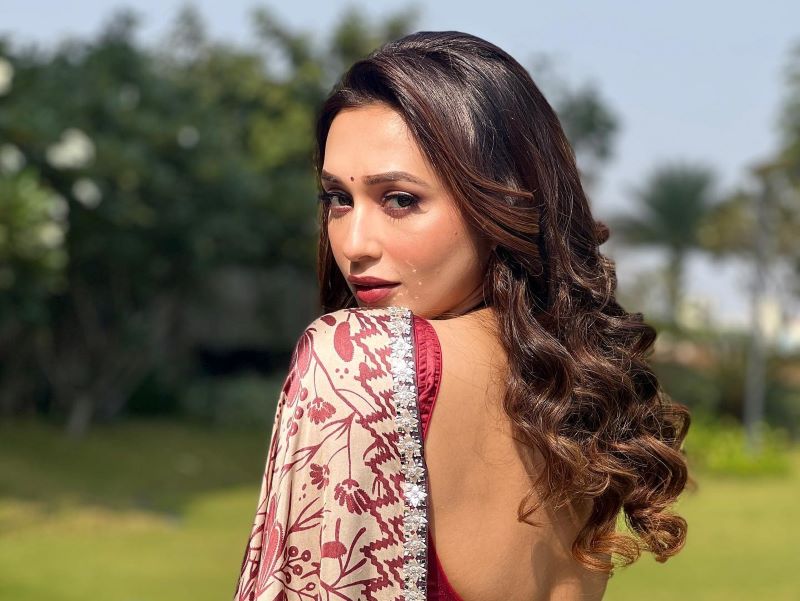 Q. You have ventured into the Hindi film industry and also working on OTT. Is this phase of Mimi's career going to be experimental?

A. I think I am just trying to do some good work on good scripts and that's it. I believe in working irrespective of industries. Any good script makes me happy.

Q. You gave a miss to KIFF last time and you had your own reasons. Are you going to attend the festival this time?

A. The invitation process is on. I will definitely attend it if I am not out of the station for work. 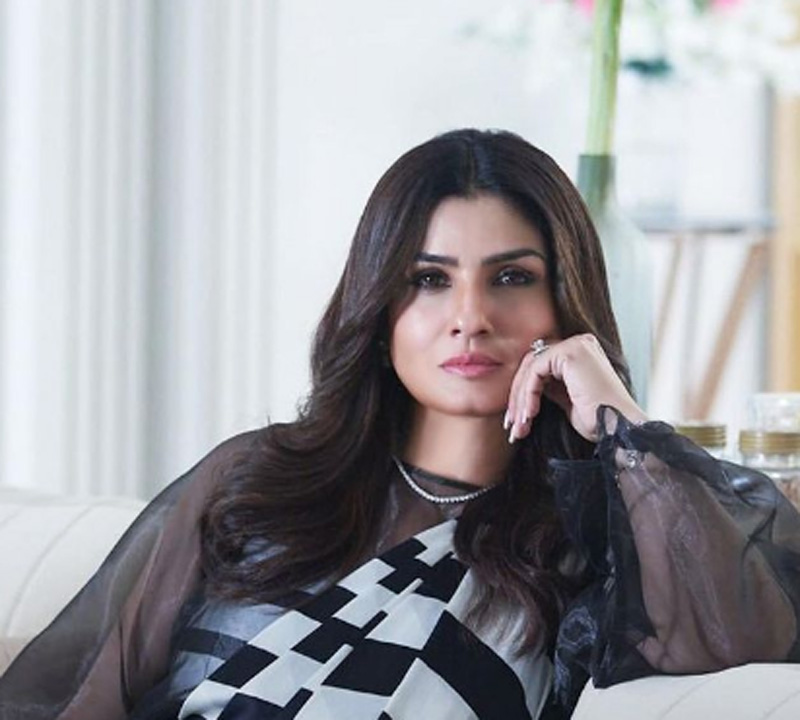 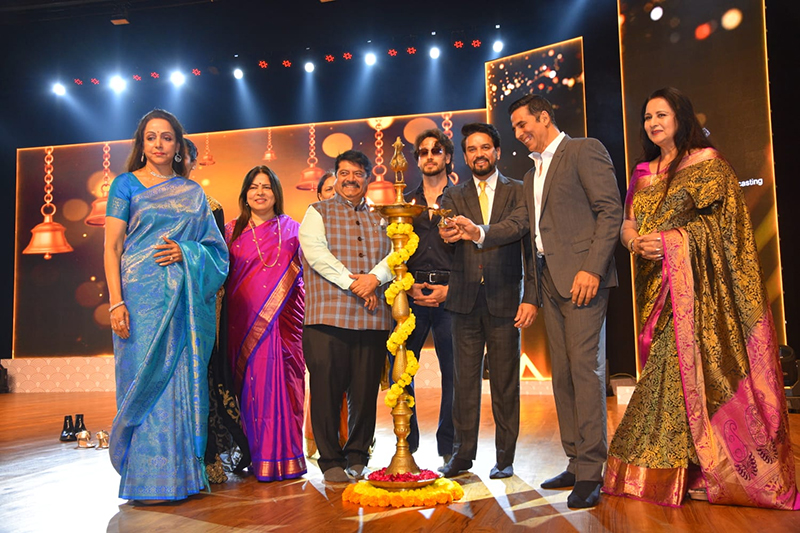 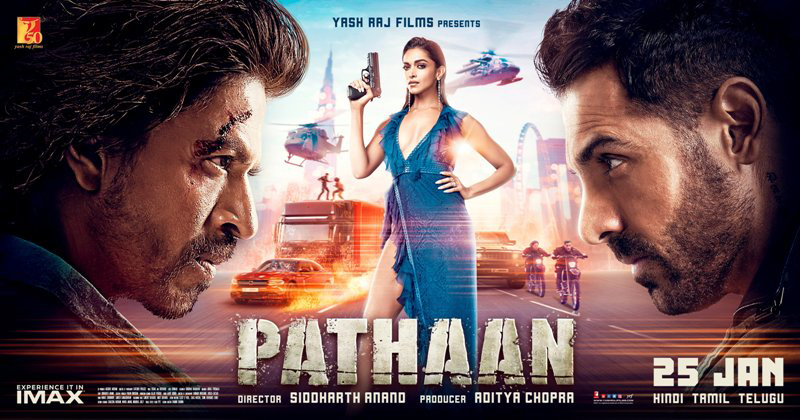 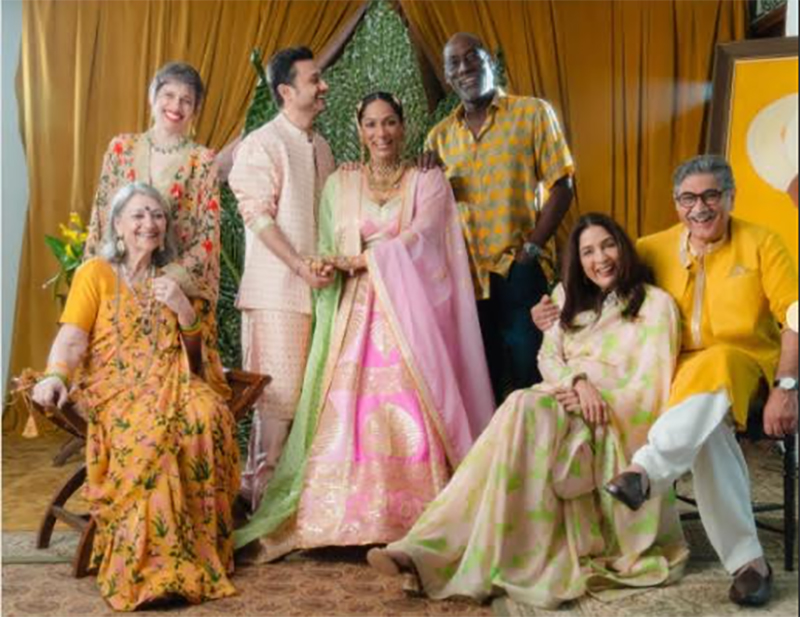 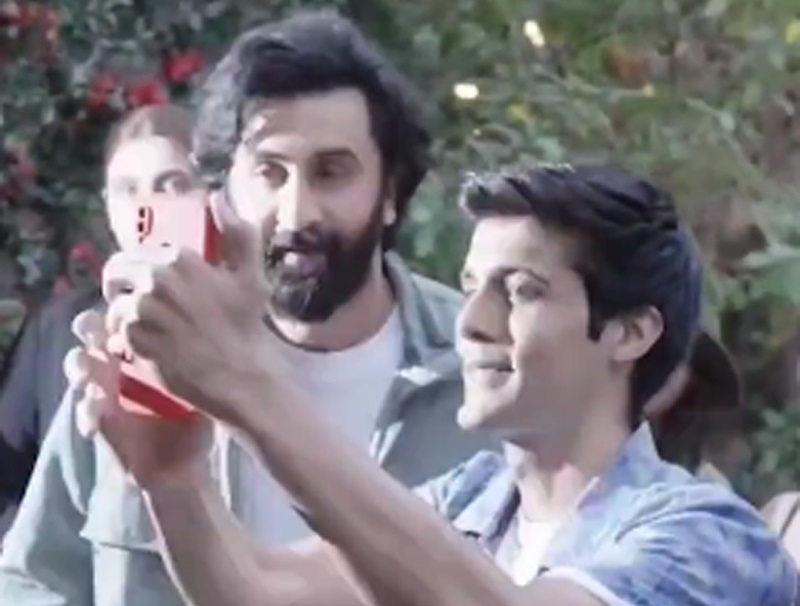