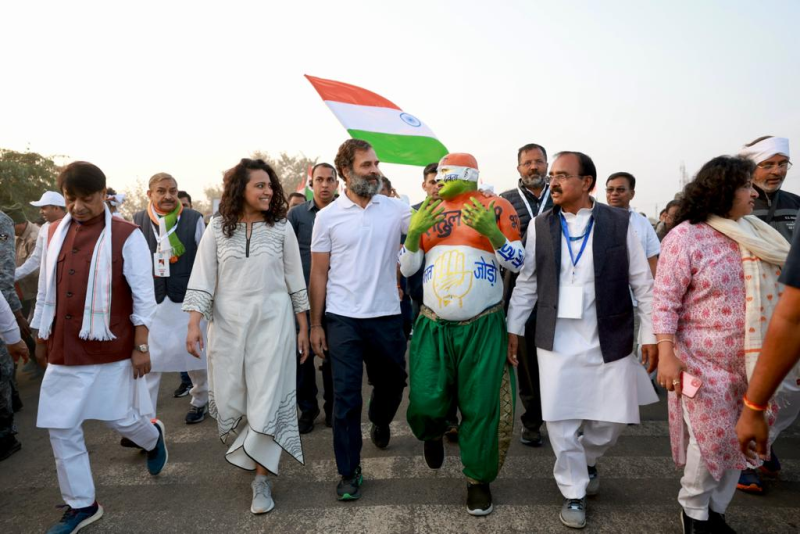 The actor’s image with Rahul Gandhi was shared by the official Twitter handle of the Indian National Congress.

"Today famous actress @ReallySwara became part of #BharatJodoYatra. The presence of every section of the society has made this yatra a success," the tweet read.

Swara Bhasker is known to voice her opinion on topical issues such as CAA and farm laws.

Bhasker also retweeted the post by the Congress party.

Earlier, Hollywood star John Cusack also extended his support to the foot march, a mass contact programme of the Congress. 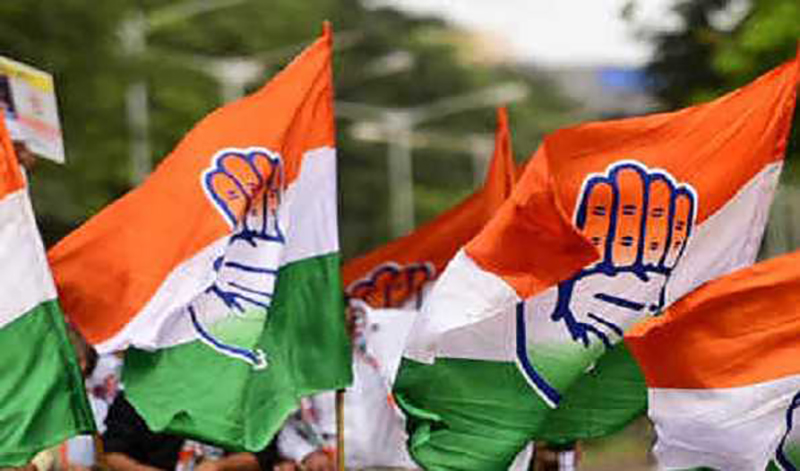 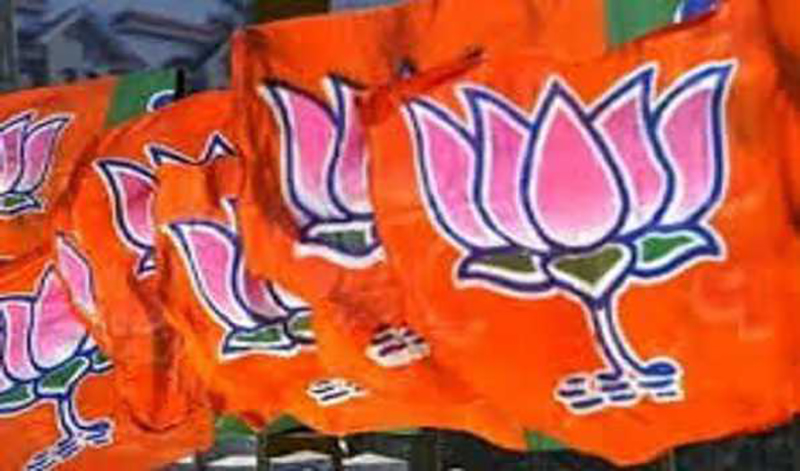 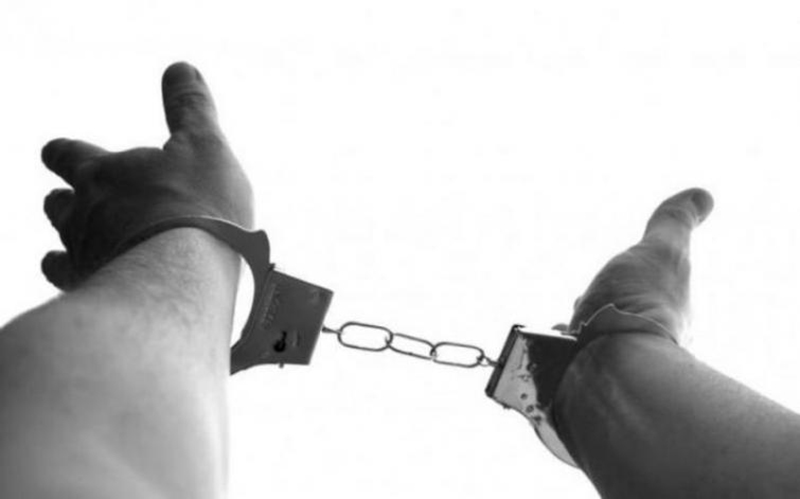 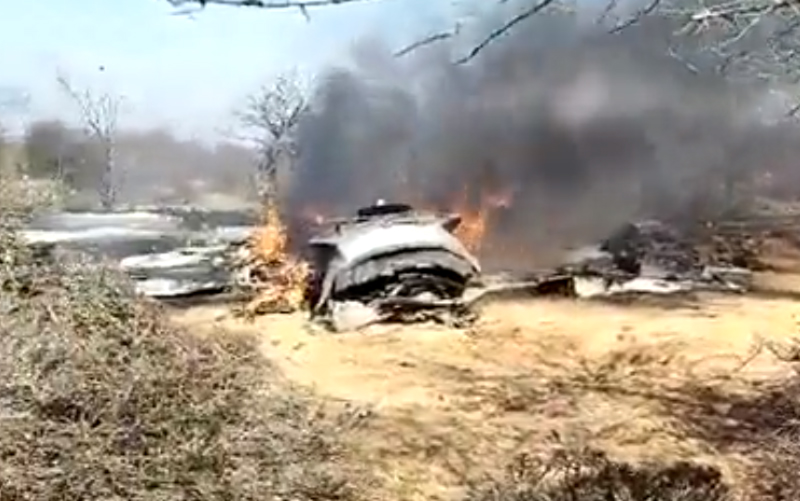 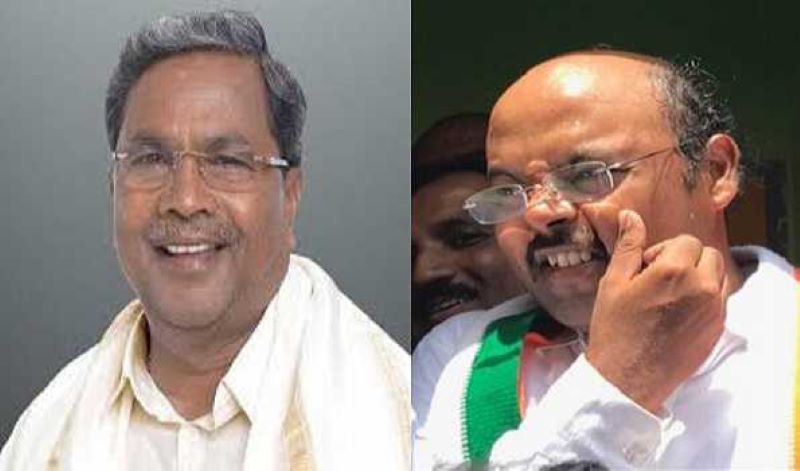