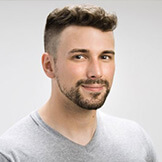 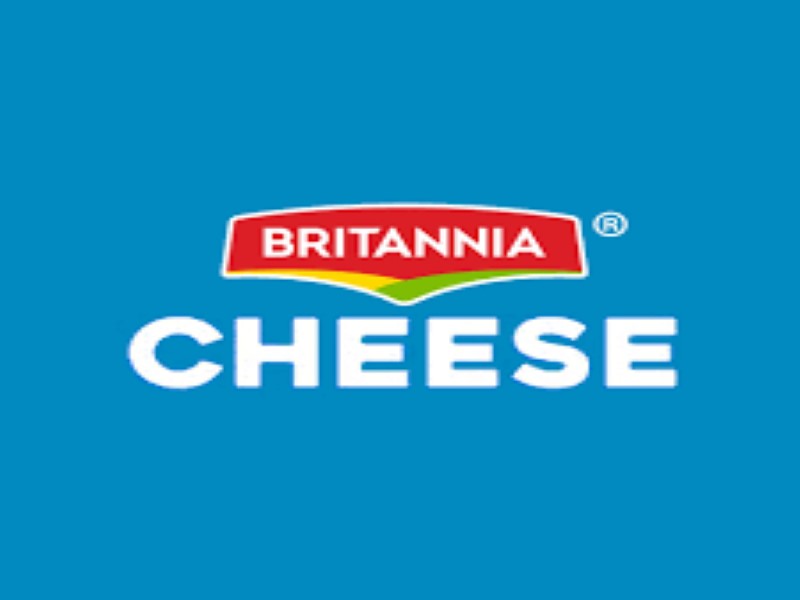 The JV will be executed between Britannia Dairy Private Ltd (BDPL) and Bel SA. As part of the agreement, Britannia Industries will sell its 49 percent in BDPL to Bel SA for Rs 215 crore and infuse Rs 215 crore into the joint venture.

Bel Group is a world leader in cheese and has a prominent presence in the healthy snacking segment. It recorded sales of 3.38 billion euros in the calendar year 2021, the ET report said.

As per the agreement, BDPL will become a joint venture company of Britannia and Bel, as per a regulatory filing.

As part of the JV, BDPL will allot equity shares to Britannia and Bel as part of the share subscription agreement entered between Britannia, Bel and BDPL, it adds.

In FY22, BDPL, which markets, trades and sells cheese, recorded a turnover of Rs 340 crore. This is about 2.4 percent of the consolidated sales of Britannia Industries.

Following the JV, the entity has been renamed Britannia Bel Foods.

According to a report in the media on Thursday, the company anticipates consumption growth in the cheese segment coming from the domestic consumer.

Britannia Industries foresees its cheese products business to grow nearly five-fold in the next five years.

It plans to invest Rs 160 crore in the next three years, in addition to its current investment of Rs 150 crore in plant and machinery

According to an ET report, the domestic cheese market is estimated at over Rs 4,000 crore, with Amul, Britannia, Mother Dairy and Govardhan as the top players. 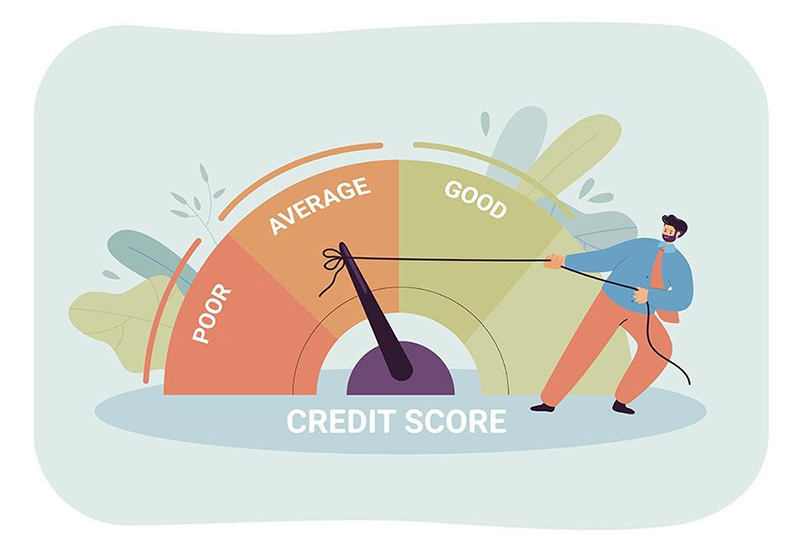 Exactly How Frequently Should I Check My.. 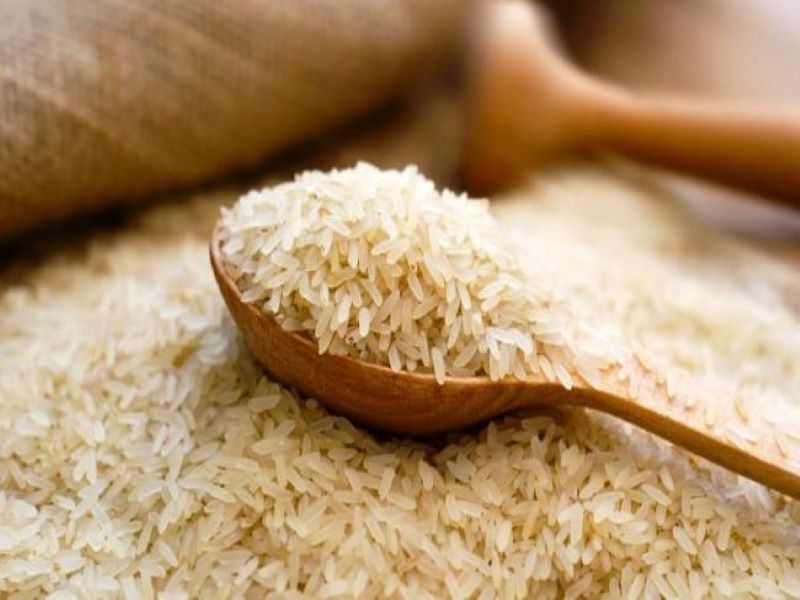 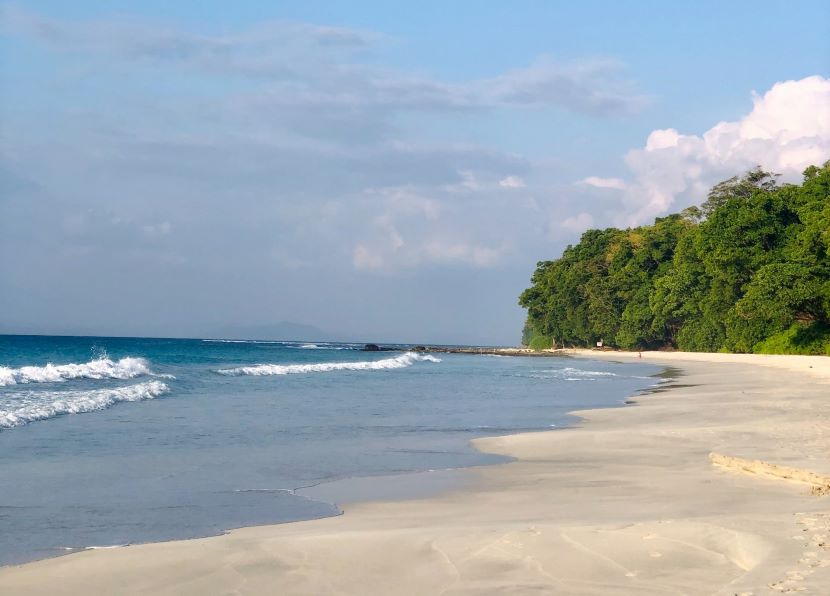 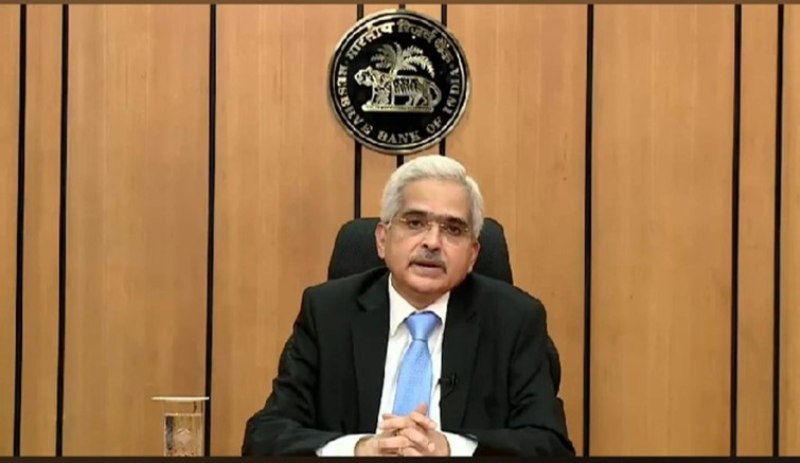 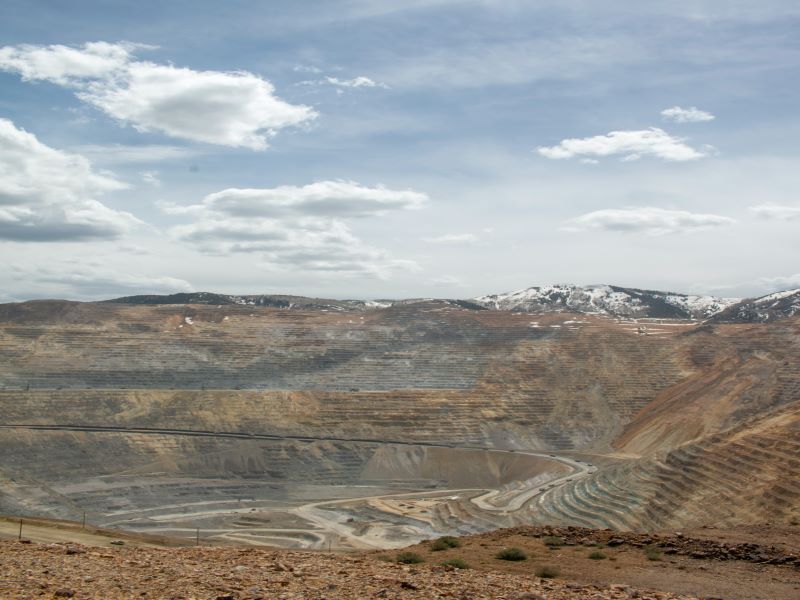